The Well-Being Index for Schools: A Brief Measure of Adolescents' Mental Health 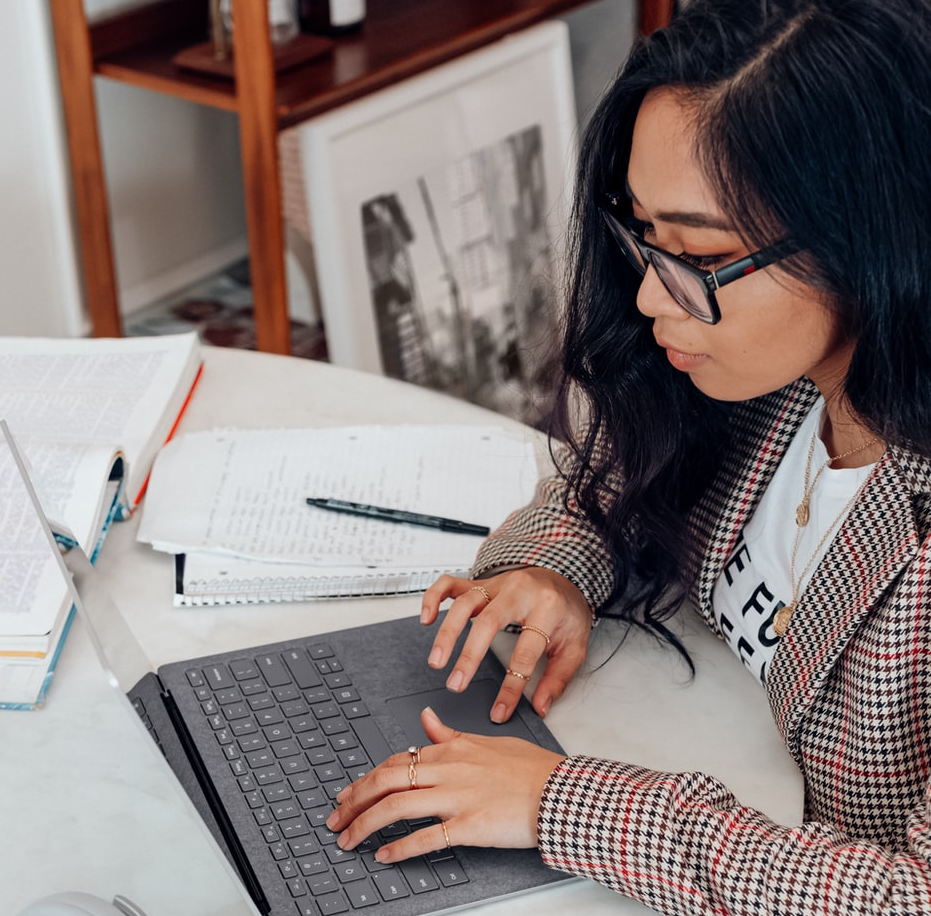 Schools are taking an increasingly central role in addressing the rising mental health concerns of their student bodies. However, measures used to assess adolescents’ mental health either take a substantial amount of time to administer or are narrow in scope. Authentic Connections works with schools and communities to foster resilience and improve mental health using scientifically validated methods. As part of this work, the team developed a new measure, called the Well-Being Index (WBI) to support schools in efficiently and accurately measuring student mental health. The WBI is brief and easy to administer, enabling schools to use it to monitor and promote youth wellbeing.

The WBI measures four symptom areas that have been increasing among youth in recent years: anxiety, depression, rule breaking behaviors, and substance use. Additionally, the WBI measures a fifth area: isolation at school. School based relationships can strongly affect students’ well being and, accordingly, this kind of information about school climate can be valuable for school administrators who hope to build student resilience.

The WBI can be administered in approximately ten minutes. In that time, students answer a total of 25 items that span each of the five categories. While the WBI is one of many self-reported assessments, other measures take much longer to administer and, therefore, are less practical for school-based studies on students’ well-being. For example, the Youth Self-Report (YSR), generally considered to be the gold-standard assessment tool, has a total of 112 items, measuring multiple symptoms as well as social competence.

Following its development, the Authentic Connections team sought to determine the reliability and validity of the WBI as a useful potential measure of well-being of students in school-wide assessments by comparing its results to those generated by the YSR. Data were obtained from 2,444 high school students from two high school samples, one independent (which some refer to as “private”) and one public, respectively from the Northeast and Southwest regions of the United States.

The results — published in the peer reviewed journal American Psychological Association — revealed a high level of correlation of WBI subscale scores with conceptually parallel dimensions on the YSR. Importantly, despite the brevity of the WBI, the conclusions it draws are comparable in terms of identifying levels of anxiety, depression, rule breaking, and substance use. The WBI and YSR measures are similarly accurate in determining whether subjects are in the clinically significant range for anxiety, depression, and rule-breaking. In other words, while the WBI has a much shorter administration time, schools can use it to identify comparable conclusions about their student body.

The widespread administration of the WBI could be invaluable to school administrators. From a pragmatic standpoint, given an administration time of approximately 10 min, the WBI can be utilized frequently to allow administrators to use data to determine which symptom areas might need enhanced attention within their own schools. School administrators can also use it to evaluate the success of integrating new sets of students, especially at grade levels that represent major transition points. In addition, the WBI can help identify youth who are particularly struggling in a given school either by grade level or by demographic subgroups. Identifying vulnerable subgroups can help target mental health resources to where they are most needed.

Finally, from the perspective of prospective parents, it could be valuable to have a gauge of whether schools truly are invested in fostering the development of the child’s mental wellness. In all likelihood, many parents would appreciate having information on the students’ overall mental health across critical domains of adolescent adjustment, in addition to stellar records on academics and extracurricular activities.

The WBI’s use in school-based assessments can help fill a critical need: Early and expedient detection of mental health issues, so that interventions can be targeted to students who most need them, and in areas within which they are most vulnerable. Schools can use the WBI to help maximize the wellness of a generation of highly stressed youth.

The full article published in American Psychological Association can be accessed here.